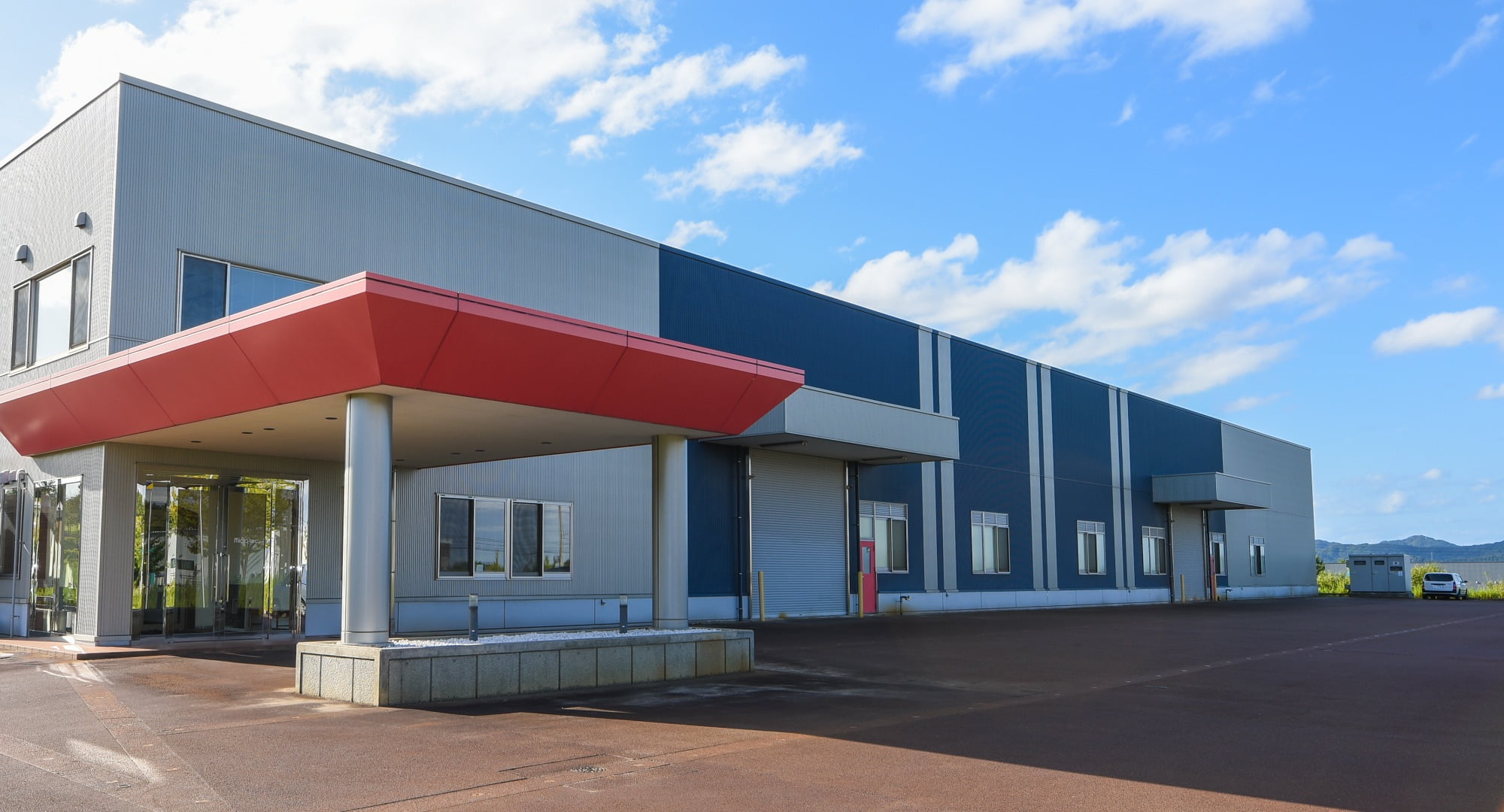 Reasons to be chosen 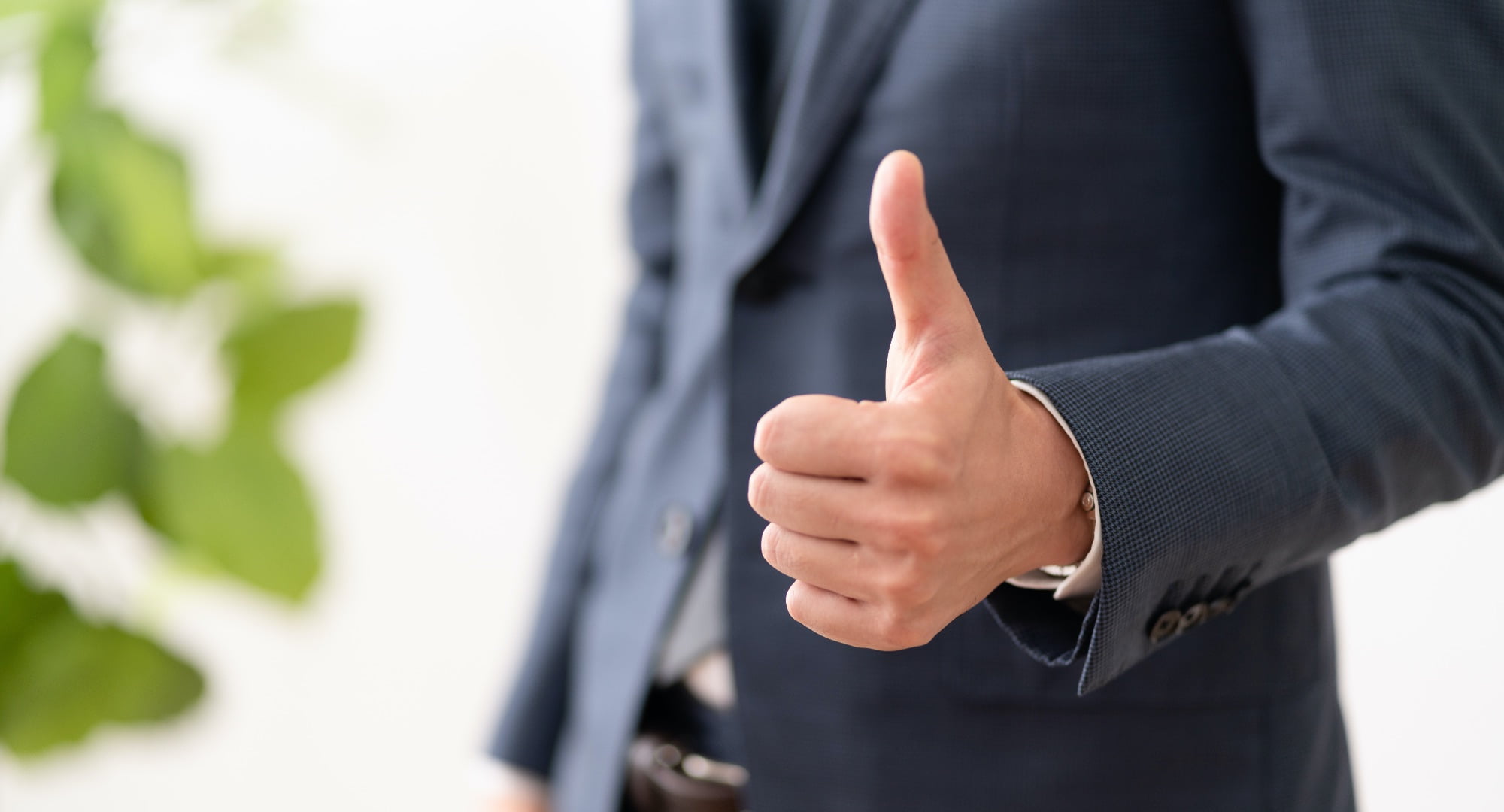 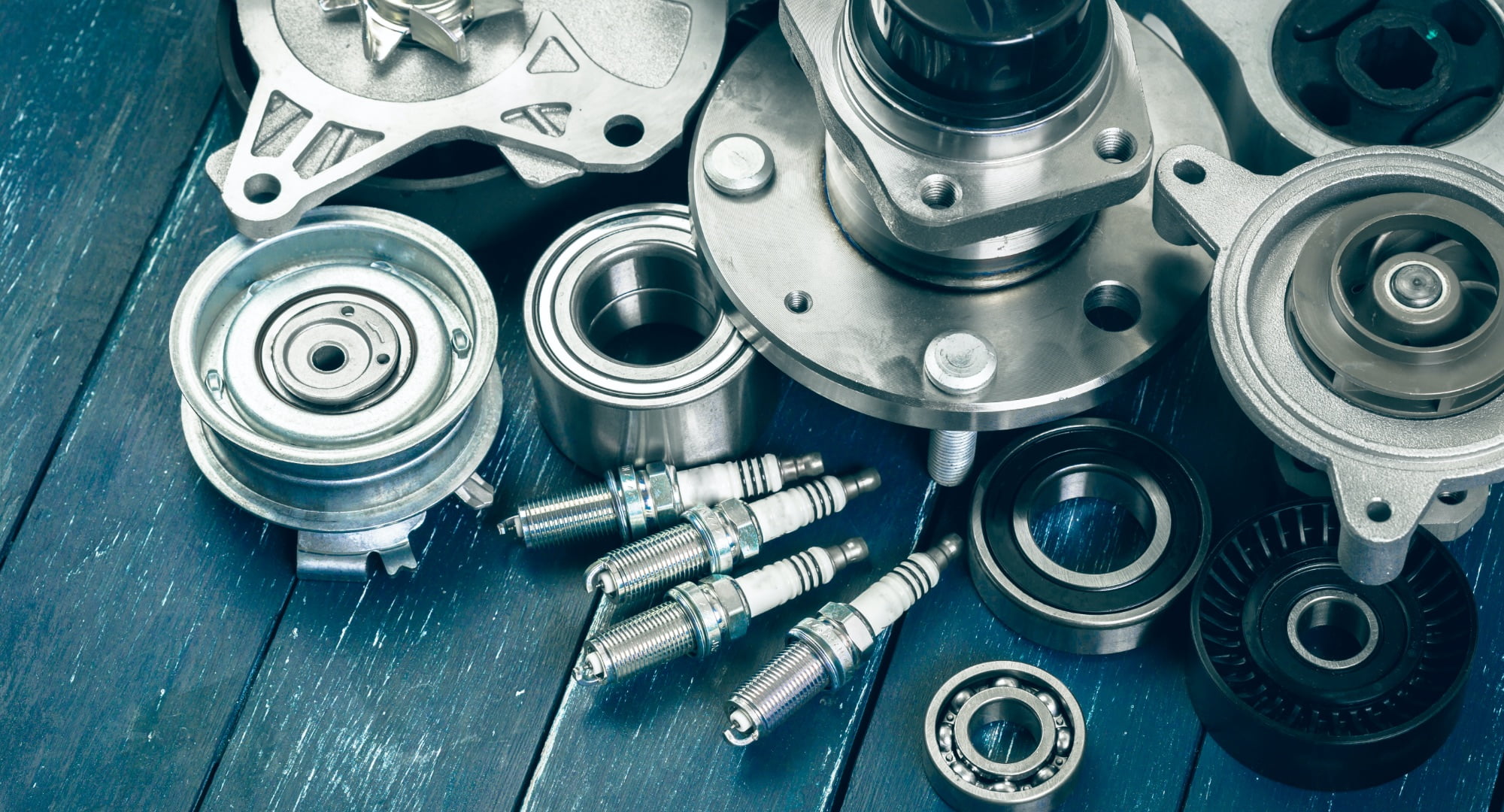 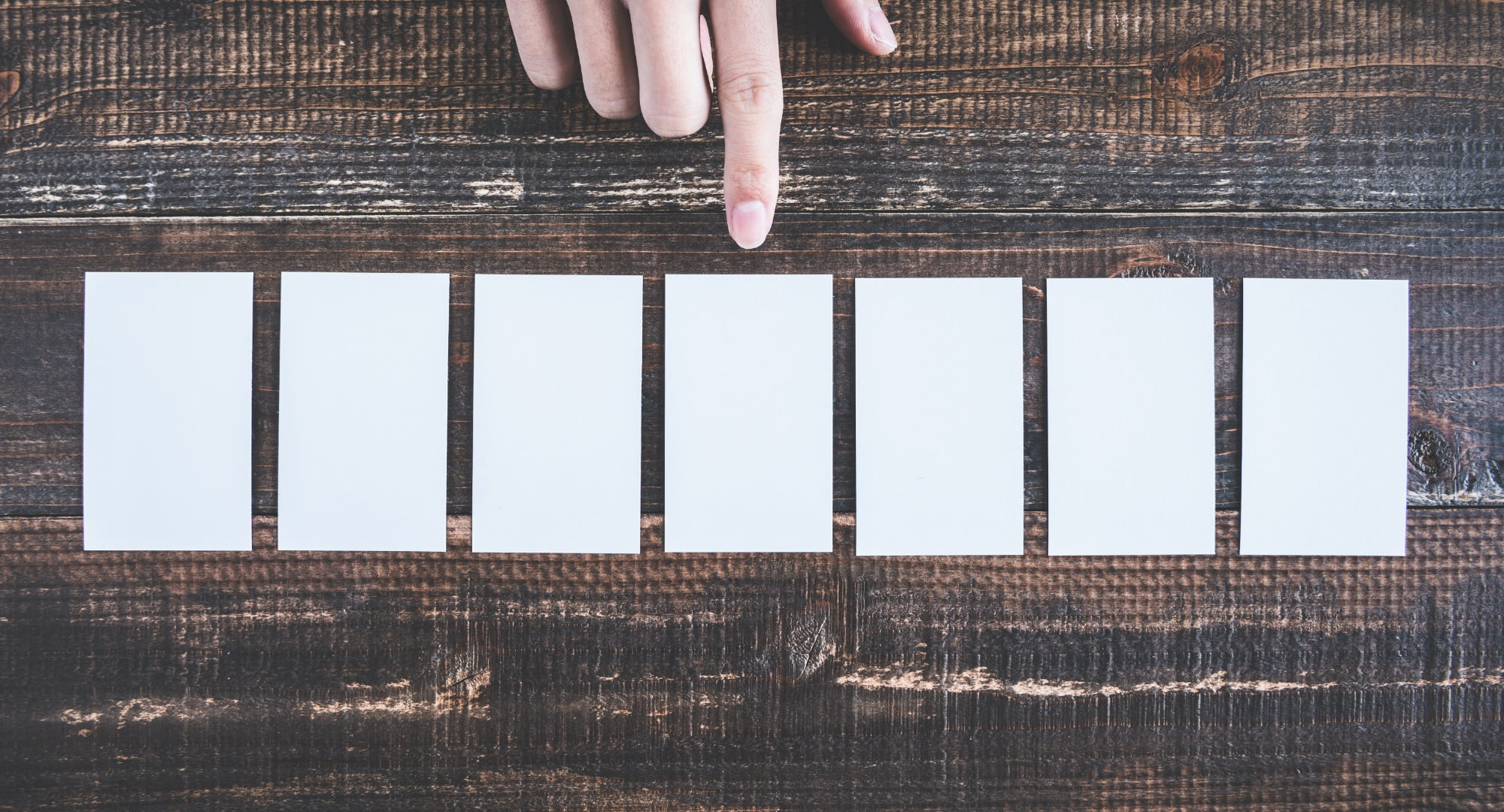 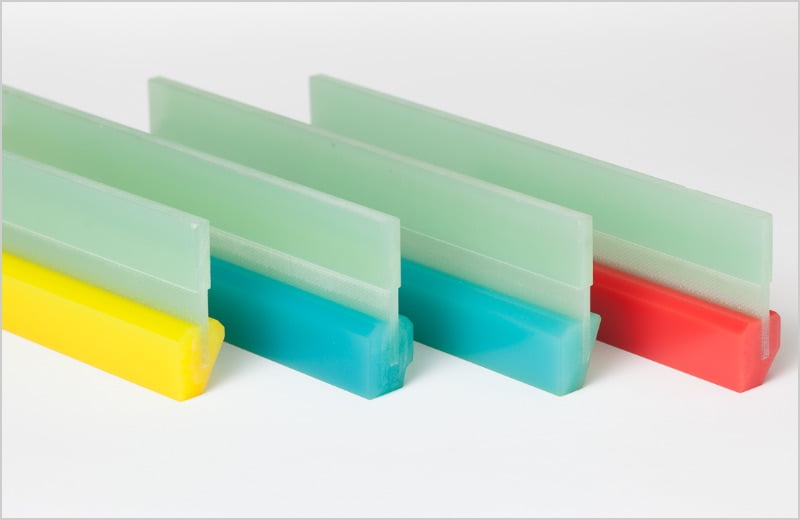 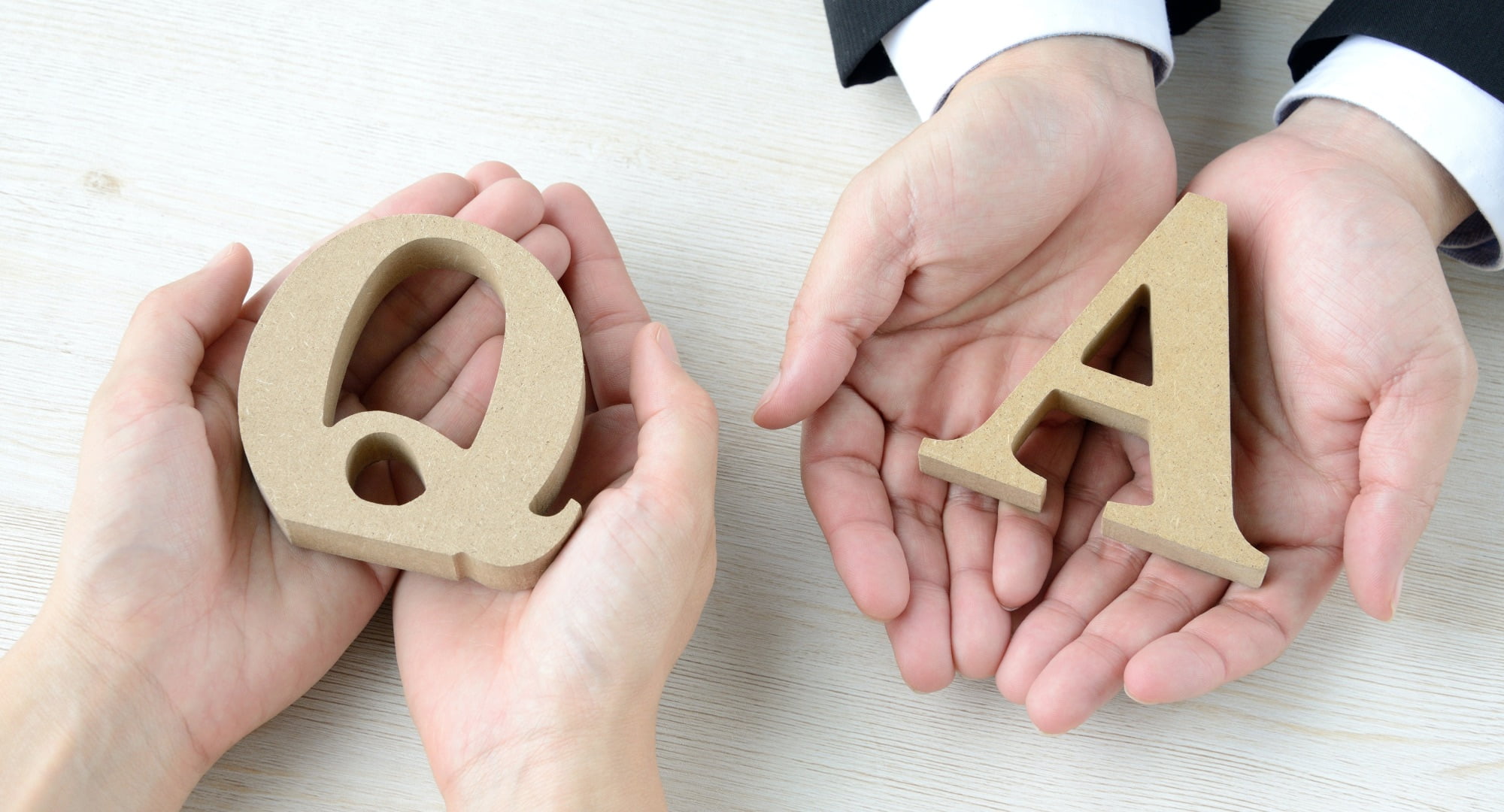 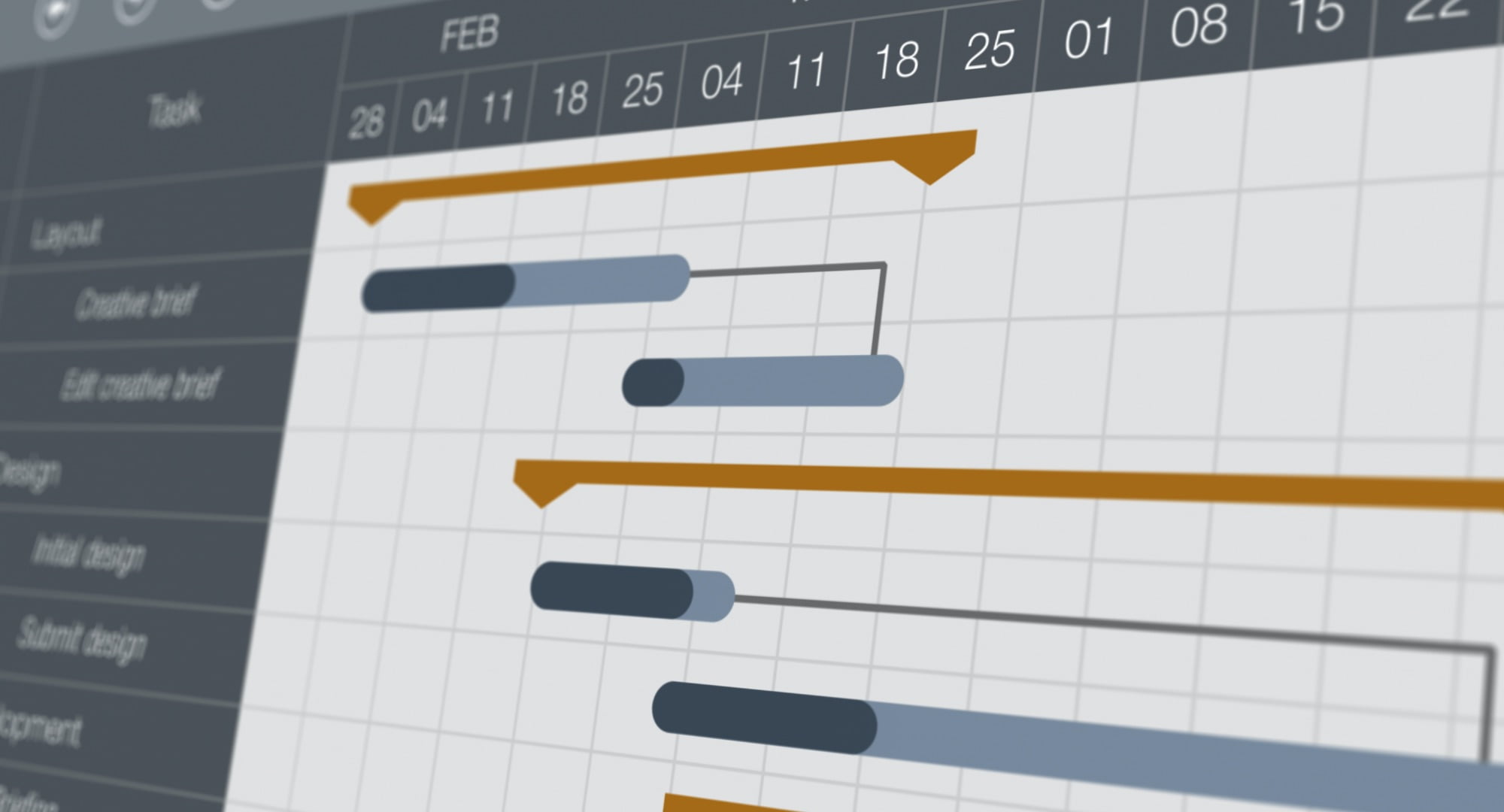 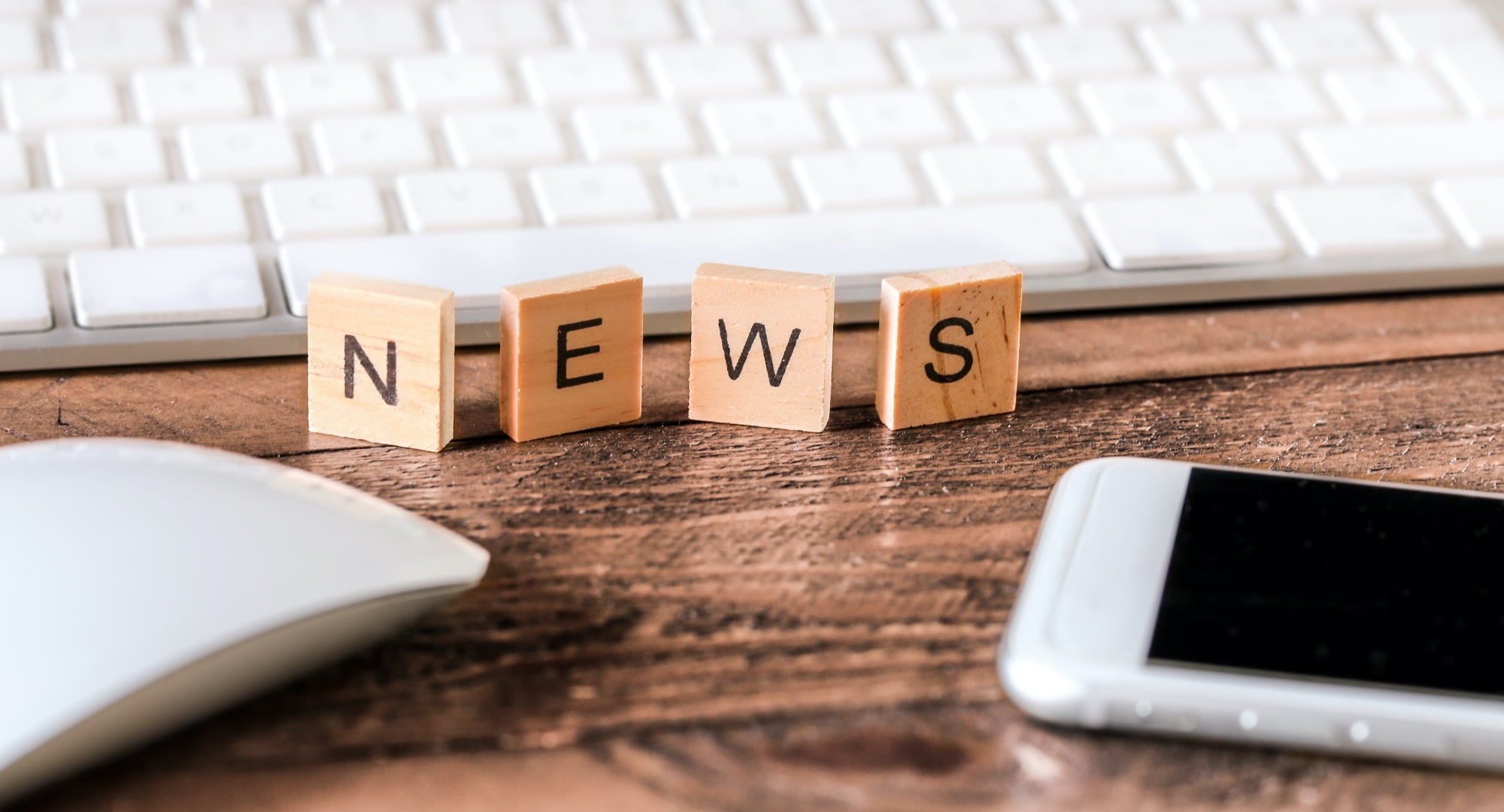 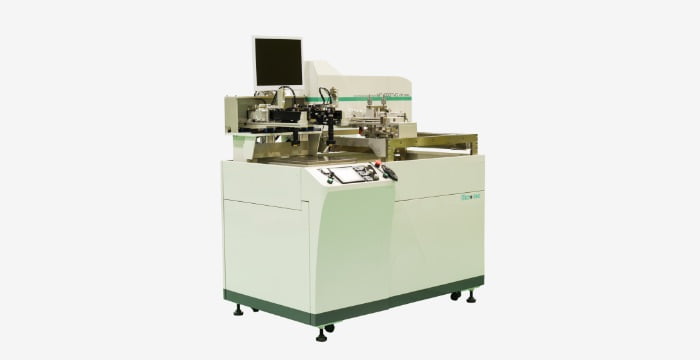 Fuel Cell is a device to generate electricity by utilizing chemical reaction of hydorogen and oxigen.
In contemporary society where global warming is becoming a serious problem, Fuel Cell is being developed on various applications such as power source of automobile, power generation for domestic use etc as one of the clean energies. 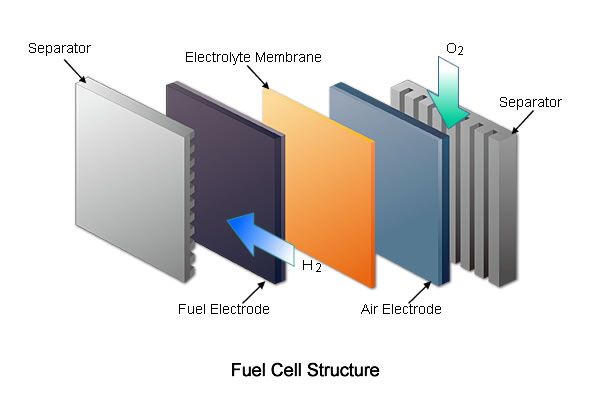 There are some different kinds of Fuel Cell. The above illustration is one of the basic Fuel Cell structure called proton-exchange membrane fuel cell (PEFC).
As above illustration shows, an electrolyte membrane is sandwiched in between a fuel electode and an air electrode and those are also sandwitched in between separators.
This unit is called a single cell and the one stacked with some cells is called cell stack.
To enhance electric chemical reaction on fuel electrode and air electrode having electrolyte membrane in between, utilize if necessary precious metal such as platinum as a catalyser.
We investigated what screen printing technology can do on fuel cell production process.

Screen printing technology has been utilized on electronics industries making various applications possible, such as thick film print or solid print with consistent thickness, high resolution fine pattern print, high aspect print by continuous printing and drying process, via fill print filling in the paste in a few micron depth hole to a few hundred micron depth hole and so forth.
Recently, expectation of those screen printing technologies is increasing as alternative processes for sealing separators, forming catalyzes or even electrodes.

We accept various options and modifications
according to the application and budget.
Please feel free to contact us
about screen printing machines.